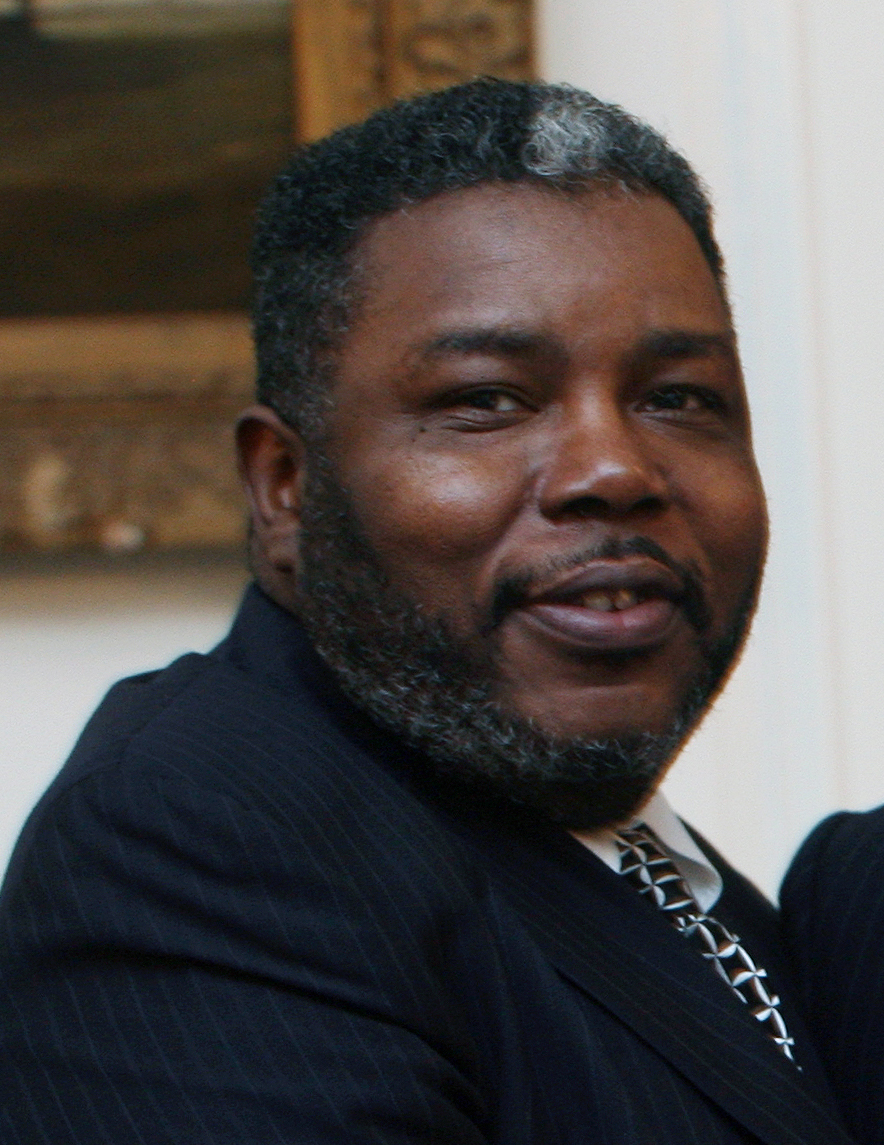 Mike Ross has over thirty  years of professional experience in fixed income research and credit analysis. He joined Morgan Keegan in April 2007 after teaming with other professionals to launch the Lord Abbett Municipal High Yield Fund.  Prior to joining Lord Abbett, Mike was the Managing Director of Municipal Research for RBC Dain Rauscher for nine years, where he published credit and market related municipal research some of which were published in The Bond Buyer and Smith Research and Gradings.  He has written case studies in the Handbook of Municipal Bonds. Mike has worked in credit research and related fixed income departments of ABN Amro, Duff and Phelps, and the Kemper Securities. In recent years Mike has focused his skills in the broker/dealer sector, but Mike’s initial skills include institutional investment shops such as USAA Investment Management Co. and American Express /IDS.
He is a graduate of Roosevelt University (1981) and attended the graduate program of the University of Texas as San Antonio.  Mike received his Charter Financial Analyst designation in 1993.