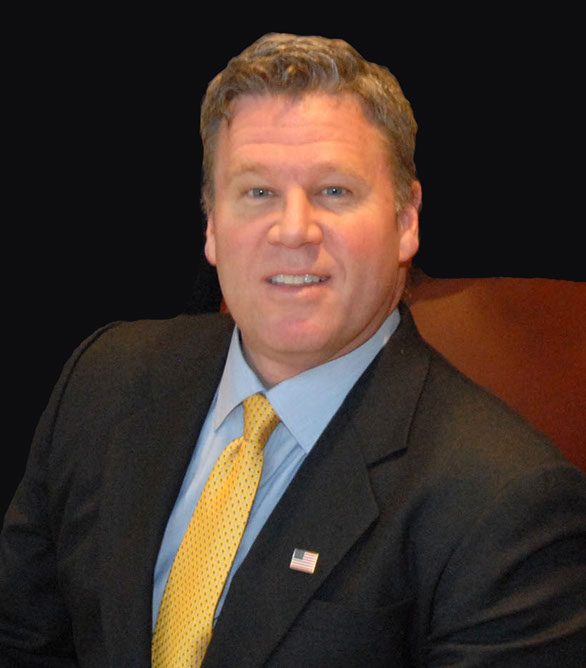 Terence Smith is Chairman and Chief Executive Officer of Smith’s Research & Gradings, which he founded in 1992, to provide analytics for the financing of critical infrastructure assets for the investment community. In addition to a bi-weekly publication, Smith’s Conferences provide unique forums for investors and issuers to discuss matters of mutual interest. Mr. Smith launched Smith’s All-Star Analysts Program in 1992 to provide recognition for excellence in municipal analysis.

Smith’s Research & Gradings and SIS LLC serve public sector clients, both in the United States as well as around the world.

Recent engagements and awards include:

SIS LLC was the lead partner with the Southern States Energy Board on a U.S. Dept. of Energy contract to assist the Puerto Rico Electric Power Authority and restore the resiliency and sustainability of the Commonwealth’s energy system.

In 2017, Mr. Smith led his team in the United Nation’s Global Climate Change Contest to be named one of five finalists from among more than 147 countries. His Waste Heat Energy Exchange team made a presentation at the United Nation’s in New York City, which was broadcast around the globe to more than 45,000 people.

Mr. Smith received his B.A. from St. Joseph's in Philadelphia.